In response to a suggestion from one of our subscribers we have added a What's New section to our Special Events menu. This will highlight a rolling month's worth of new events. Let us know if you find this helpful. 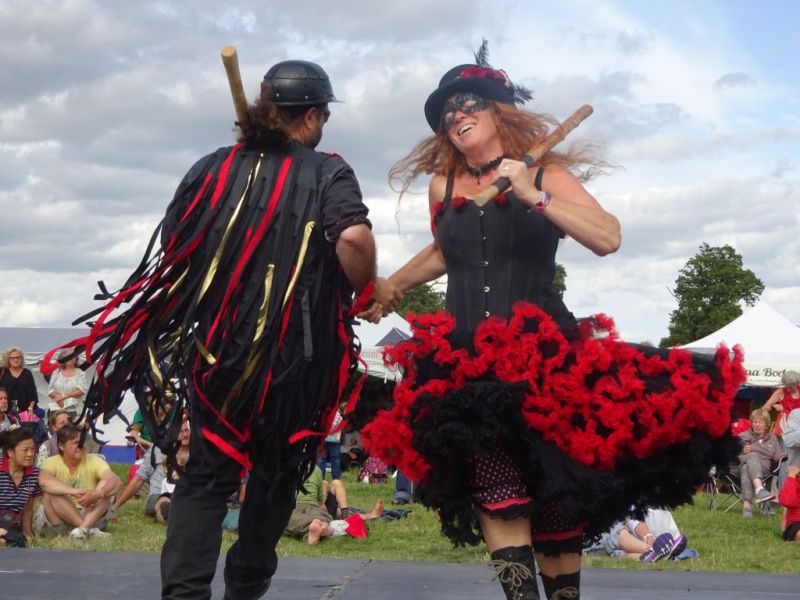 Katie Howson, ex-Director of The East Anglian Traditional Music Trust, is currently undertaking a research project into the life and music of Julia Clifford, an important traditional fiddle player, originally from Kerry but a resident of East Anglia in the later years of her life. Katie is looking for information anyone has about Julia.

Julia Clifford was a wonderful - and very influential - fiddle player from east Kerry who lived in England for most of her life. After the issue of several LPs, in particular The Star Above the Garter in 1969 and the Topic series in 1977, the music played by Julia, her brother Denis Murphy and accordion player Johnny O'Leary helped to define a style now known as Sliabh Luachra. 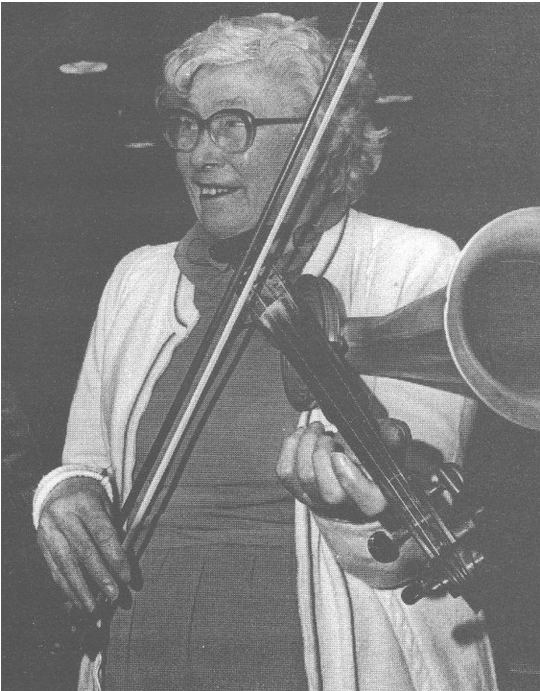 Within months of the issue of those albums, Julia moved to Norfolk and the last twenty years of her life and music have been undocumented until now. Anybody wishing to know a bit more about Julia Clifford is recommended to visit the Rushy Mountain website https://rushymountain.com/2016/04/22/julia-clifford/

Anybody with memories of Julia is invited to get in touch by messaging Katie's Facebook page, I looked East and I looked West. More details of the associated research project are here: https://katiehowson.co.uk/research

Once more the streets of Harwich will come alive with music and song when Harwich International Shanty Festival  celebrate their 13th year from  the 5th to 7th October  2018 with an exciting line up of artists from near and far! 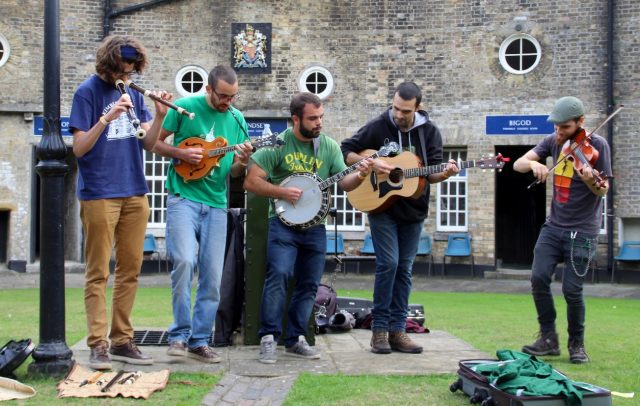 Acclaimed singer/songwriters Clive Gregson & Liz Simcock first toured together in 2015 in a series of shows performing songs from the Clive Gregson & Christine Collister back catalogue. The tour was a resounding success, so Clive and Liz decided to keep the partnership going and in October 2017 they released Underwater Dancing, a CD of 14 brand new Clive Gregson songs

They undertook a very successful and well received tour in support of the album in autumn 2017 and will be embarking on the next leg of that tour in early summer 2018, bringing them to the Canopy Theatre at Hungate Church Beccles on Saturday 19th May at 8.00 p.m.

Hadleigh Folk and Acoustic Music Nights hosted another weekend of French music and dance form 6th - 8th April, attracting well over 100 people from all parts of the country. Our main guests, La Chavannée, have been responsible for some of the best interpretations of traditional music from Central France for the last 50 years. 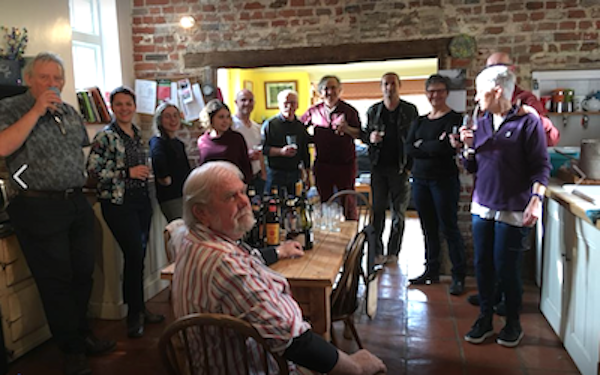