Hannah Scott at The Canopy Theatre 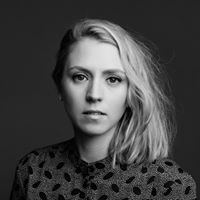 Recently shortlisted for FATEA’s “Female Artist of the Year” Award,  Singer/Songwriter Hannah Scott will be making a welcome return home to her Suffolk roots in January 2023 with a gig at the Canopy Theatre in Beccles.
Her work has been supported by Bob Harris and Dermot O’Leary on BBC Radio 2 and Tom Robinson on BBC 6 and has been featured in the hit TV series Grey’s Anatomy. She has also been featured by MOJO magazine and in The Guardian. As well as headlining her own shows Hannah has opened for many artists including Seth Lakeman, Cara Dillon, Madeline Peyroux and 10cc.

Her most recent albums, “Pieces Of The Night” (2018) and “Drawn To Darkness” (2021) feature honest, meticulously crafted, songs about the human condition and were both critically well-received.

The FATEA recognition is well deserved and long overdue for one of the UK’s finest lyricists (with perfect melodies to match); she is also an excellent performer, singer and musician and all these elements come together so brilliantly.

Winter Wilson at The Canopy Theatre 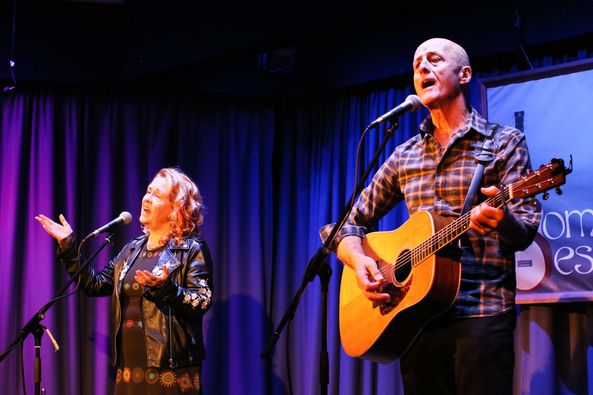 The highly popular and talented duo of Kip Winter (vocals, flute, guitar and accordion) and Dave Wilson (vocals, guitar and banjo) return for their fifth appearance at this excellent venue.

They are one of the hardest working and most sought after duos on the circuit with gigs all year round up and down the UK and regular tours abroad across mainland Europe, Canada and Australia.

It is in live performance where these two really excel. Now in their 11th year as full-time musicians, Kip and Dave bring a sense of intimacy to every venue, blending superb, often hard-hitting original songs, stunning harmonies and musicianship with sometimes hilarious humour and tales of life on the road. Kip "simply has a voice to die for” (John Roffey, Maverick Magazine), whilst Dave is rightly recognized as being amongst the top tier of British songwriters, with his songs sung in folk clubs across the UK and beyond. Together, their voices are sublime.

Clive Gregson at The Canopy Theatre

Canopy Theatre, Hungate Church, Beccles. (New date as this event was postponed from 4th Nov 2022 - all tickets are valid for the new date) 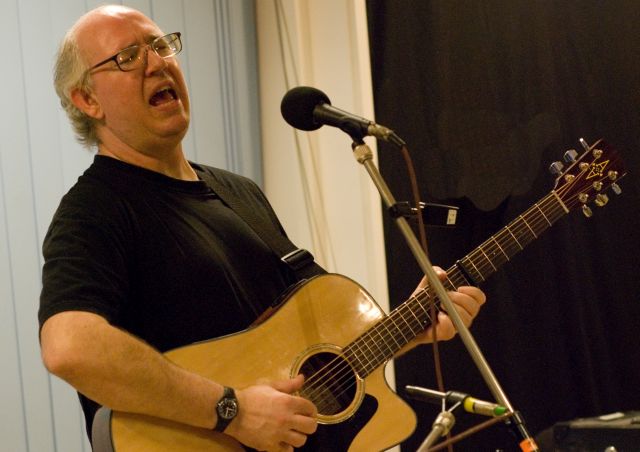 2020 marked Clive Gregson’s 40th year as a professional musician. His plans to play shows throughout the year before finally hanging up his rail pass and retiring from touring were thwarted by the pandemic. Confined to his home studio during the many lockdowns, Clive wrote, recorded and released eight new albums!

Clive belatedly began to celebrate this milestone and new releases with a run of live dates in autumn 2021 and will play his final dates in October and November this year.

He took his cult band Any Trouble around the world in support of five critically acclaimed albums before the group disbanded in 1984. Fondly remembered and greatly missed, the band have occasionally reformed since 2007, recording two brand new albums: Life in Reverse (2007) and Present Tense (2015). The band toured to support these releases and the three CD box set of The Complete Stiff Recordings 1980-1981 (2013). Grown men cried!

Between 1985 and 1992, Clive formed a partnership with Christine Collister that Rolling Stone called "The state of the art in British folk-rock". Having released five albums and toured the world to much acclaim, their decision to call it a day left a huge gap in the roots music scene. The entire Gregson &amp; Collister catalogue plus a “Best Of…” compilation were re-issued in 2009.

East Anglian Traditional Music Trust are delighted to be able to bring back 3 small bursaries for young musicians/artists involved in Traditional Music within East Anglia. One bursary will help towards the cost of a Burwell Bash place which is a week long summer school. Tickets went on sale on 18th December and by the end of the weekend all places were sold out. A number of young musicians applied for this place and over the coming weeks EATMT and Burwell Bash will be selecting a candidate. For the remaining two places, this will be launched at the end of January with decisions being made at the end of March. For more details see our Bursary Page. 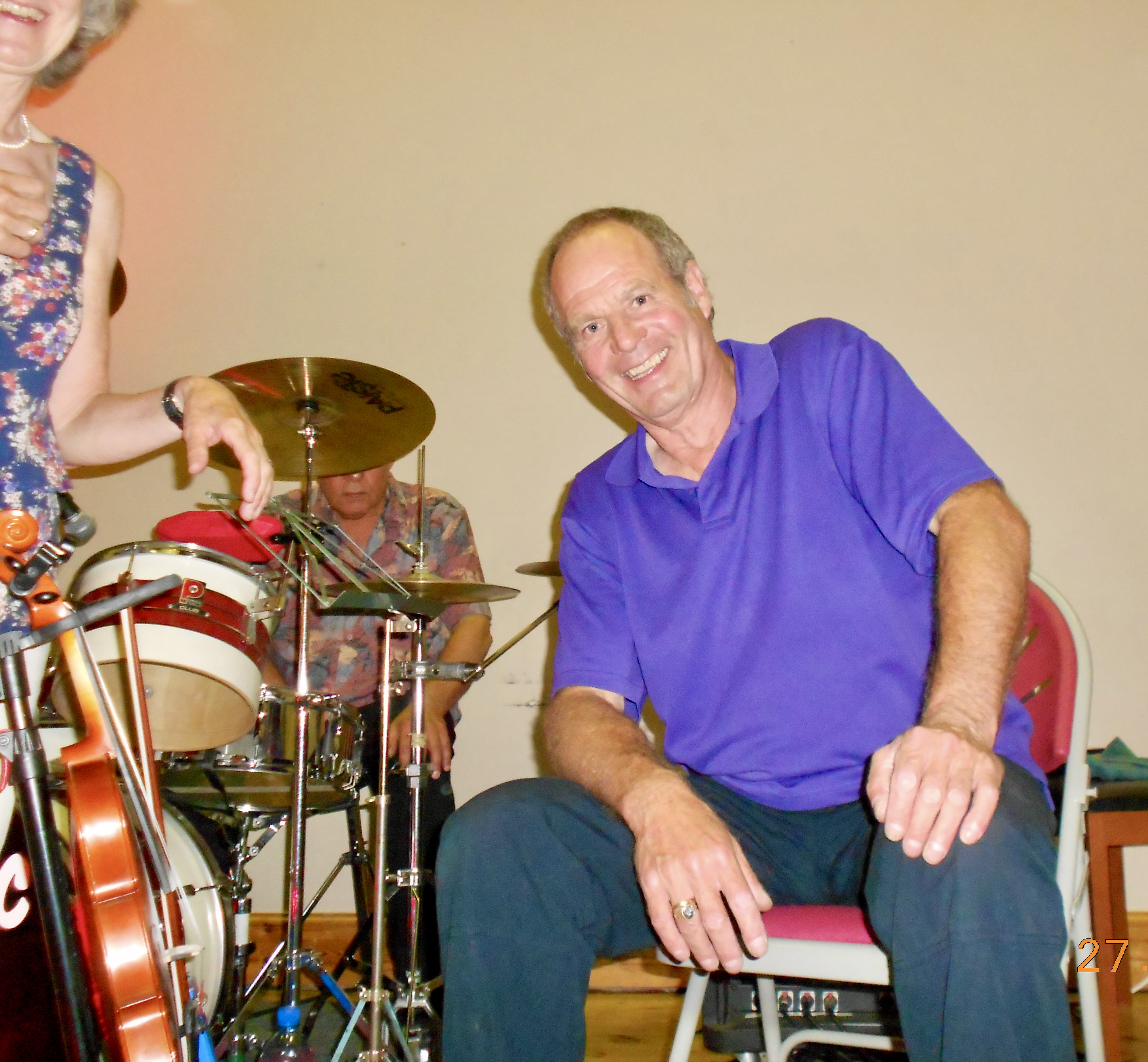