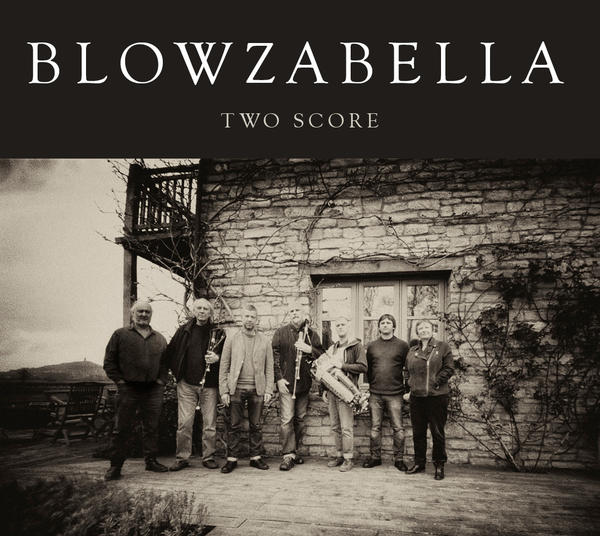 Jo Freya proves herself skilled at adapting traditional song, on the Baring-Gould-collected Adam Was A Poacher and the “quintessentially English” song Blackberry Fold. The Lark Descending, is a double-homage to Vaughan Williams (whose own interest in English folksong was said to have been sparked by hearing that song sung in Essex in 1905).

Opening track Cé, composed by Gregory Jolivet , is described as “a fuzzy pentatonic rock waltz”. Jo Freya’s set of SCCS Polkas fairly charges along the roads of her local villages, while The Grenoside Processional Dance is a glorious minor-key hornpipe created by Dave Shepard’s father Dick from figures in traditional dance tunes used by that locality’s sword-dance team.

Coteeto, written by Paul James as part of his score for a production of Milton’s masque Comus, depicts “nocturnal sport and play”. Camdence is an affectionate little earworm which Gregory Jolivet composed for Barnaby Stradling, while closing track Colin is a “European-style waltz” written by Jo Freya in celebration of the birthday of Colin Taylor, a long-term fan of dance music.

Two Score is available to order direct from the band at http://blowzabella.co.uk/shop and from record shops and the usual digital music platforms.

They have also published a tune book that contains all the tunes and songs composed, arranged and recorded by Blowzabella on this album and “Strange News” (2013).