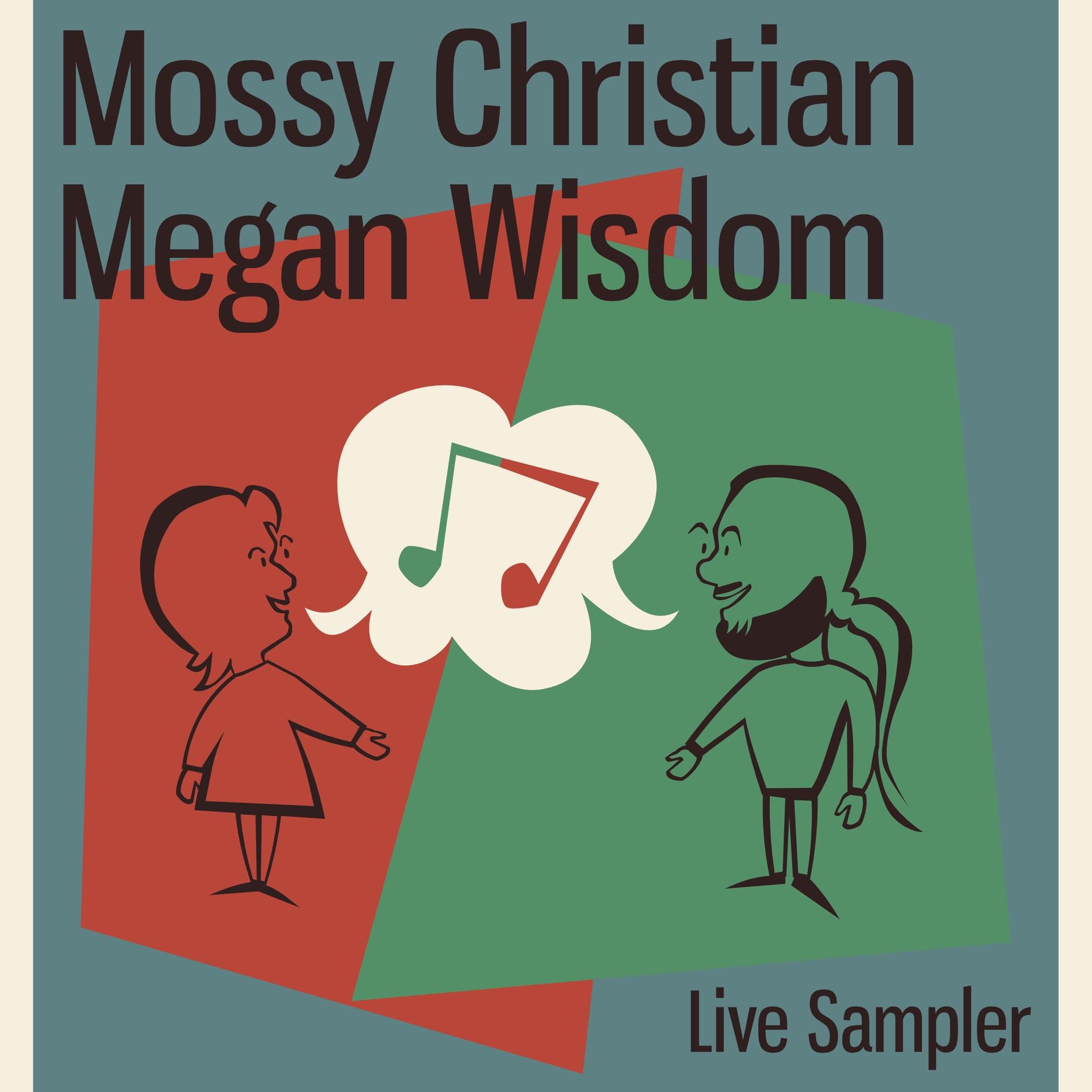 I have recently had the pleasure of listening to a new CD released in April by Mossy Christian and Megan Wisdom.  They have chosen a good selection of traditional songs and tunes from the East of England with an emphasis on humour and storytelling.  They have done the arrangements  themselves with a very successful mix of harmonies for the songs and tunes.  Tracks 1, 3 and 5 are appropriately lively and light-hearted.  Track 2 has a darker theme of betrayal but Megan weaves a delicate ribbon of sound on the whistle around Mossy's storytelling and then takes up a similar theme in a lovely solo version of The Cuckoo.  Track 4 is the only instrumental and Mossy plays Old Joe and Percy Brown's Polka with great skill on the one-row melodeon which certainly set my feet tapping. The two tunes brought the flavour of the seaside and all the fun of a traditional fair to mind. It is no surprise to hear that Mossy emphasises the importance of rhythm and dance in his playing. 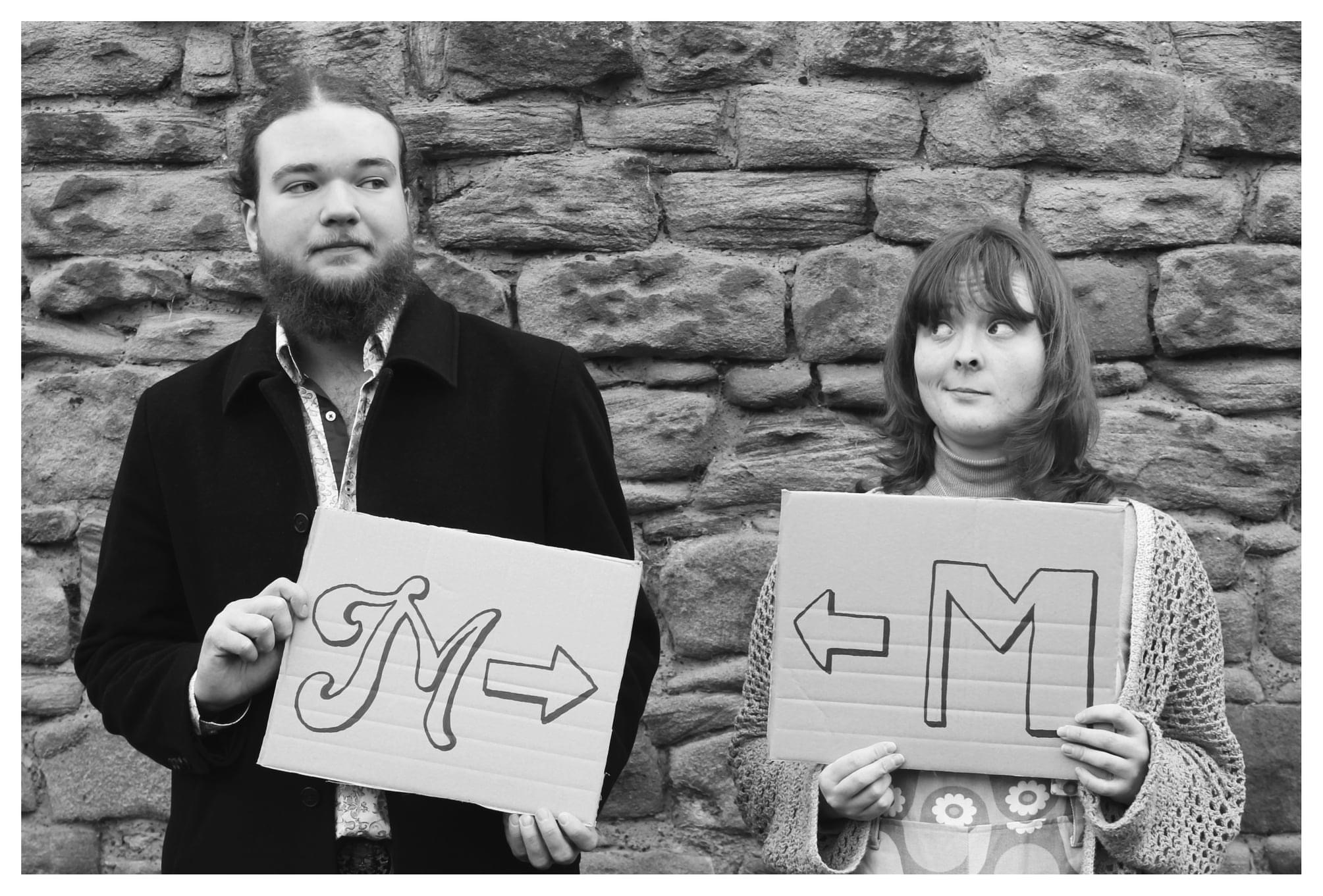 Mossy is an award winning professional musician, singer and dancer specialising in the Lincolnshire and Yorkshire musical traditions. He was introduced to folk music and dance at a very early age at Whitby Folk Week.  He has returned every year since and is now co-tutor and musician at Sue Coe's workshops.  He plays English style fiddle as well as the one-row melodeon and has collaborated with a variety of performers and ensembles.  Dancing (especially longsword) is also an important element in his musical life.

Megan is just now completing a Folk and Traditional Music degree at Newcastle. She has recently handed in her dissertation which is centred around historical recordings of twentieth century Suffolk folk musicians, looking at the people and the part music played in their lives.  She sings and plays several instruments including table harmonium, whistles and saxophone. 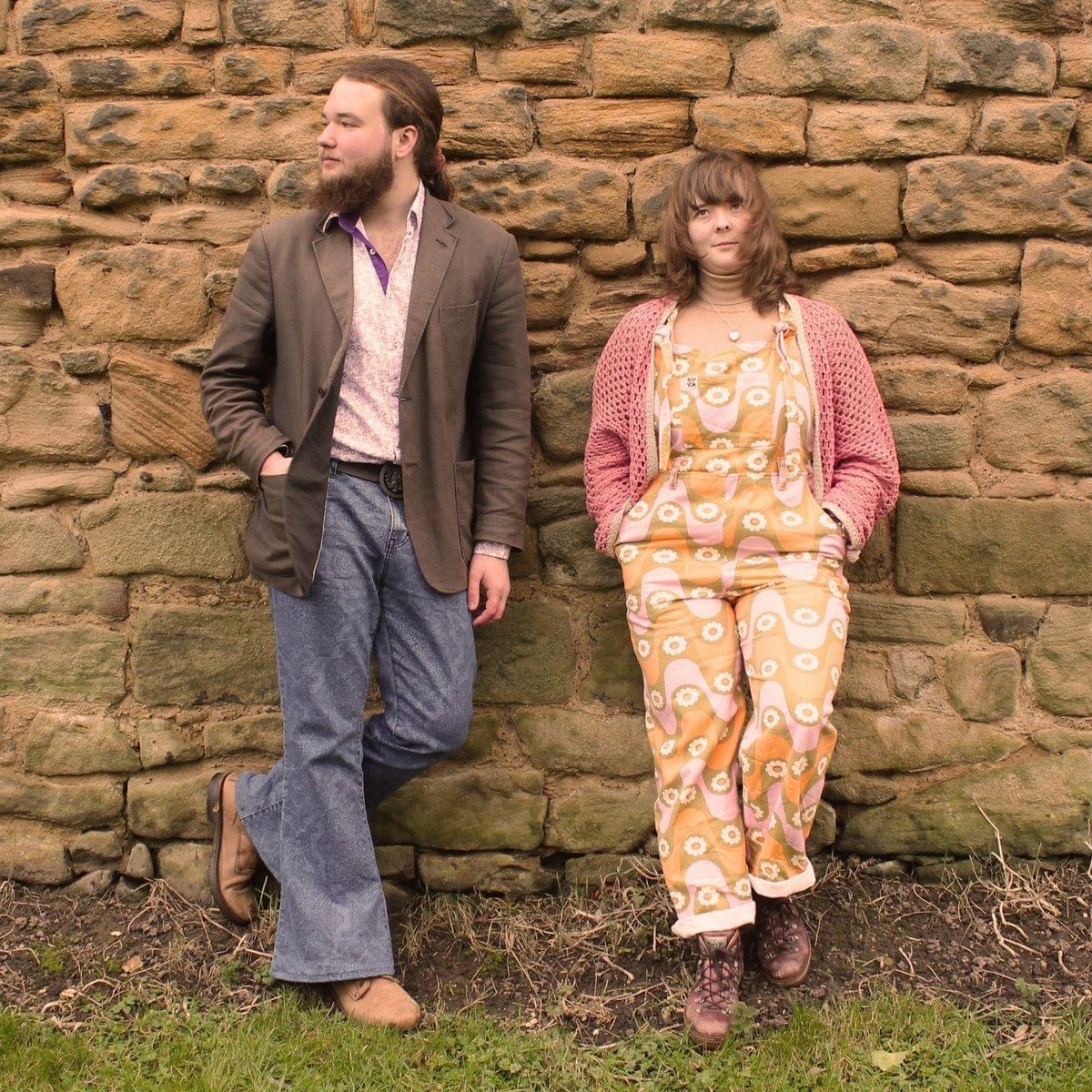 This is the first joint recording by these two talented musicians with surely a bright future ahead. Over the coming months they have several gigs lined up.  They are rehearsing for a production of 'The Transports' at Whitby Folk Week in August.  More information is available at https://www.whitbyfolk.co.uk/special-events/

They will also both be at Sidmouth Folk Festival (29.7  -  5.8. 2022) performing solo and as a duo.  They also have some up coming dates through the summer and the East Anglian Traditional Music Day on 10th September here in Suffolk. (Extra information on their Facebook page)

The CD, recorded live by Phil Snell at Limbo Studios is available for £5 from https://mossychristianmeganwisdom.bandcamp.com/releases