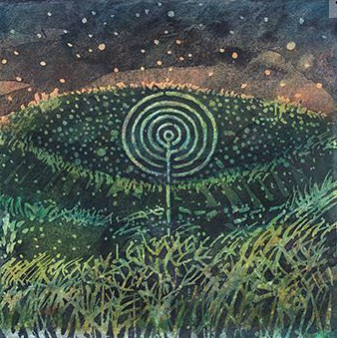 Other highlights are the brothers’ rendition of the traditional The Road to Dundee, as well as the powerful Tina’s Song, with is anti-fracking political message in support of the land they love, which shows that the inheritance of Ewan and Woody is alive and well.

My particular favourite on the album is the last track, Banks of the Liffey, with its lilting 3/4 rhythm and delightfully uplifting vocal melody line, particularly in the chorus: “And we’ll fall asleep by the banks of the Liffey/we’ll carry our glasses down from the bar/I could rove anywhere, won’t you come with me?/World and dream are but one”.

I understand from their website that a new recording by the brothers will be available in the not too distant future; I can’t wait!