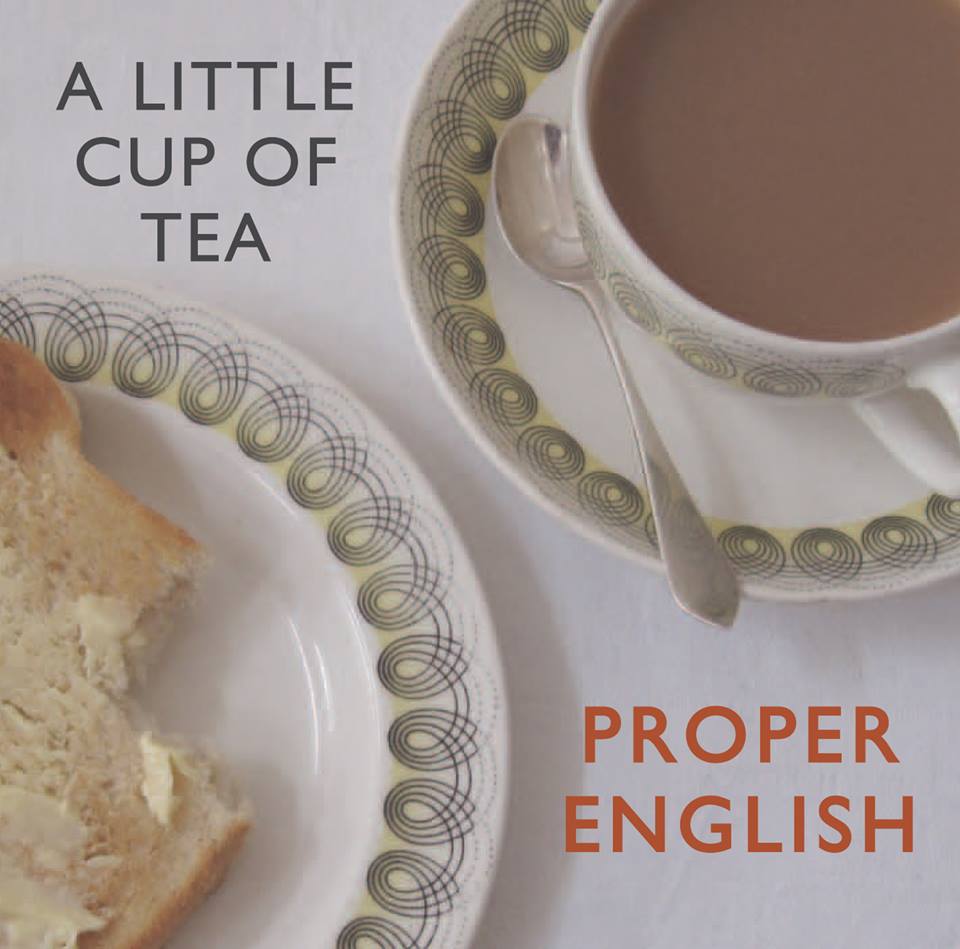 There are songs gleaned from the tradition, such as Out in the Green Fields with its very join-in-able chorus and The Lincolnshire Wedding Song, which is clearly and unreconstructedly from another age. There are skilfully executed sets of tunes interspersed throughout the album, but there is also space for some delightful music hall-style pieces, such a Don’t ‘ang my ‘arry, with its mock melodrama (which reminded me of Cream’s A Mother’s Lament), The Old Armchair, or Father went to Yarmouth, a rollicking one-man holiday trip spoiled by many mishaps and too much beer. Other songs express more downbeat moods, such as the sadness of Sam Larner’s The Drowned Sailor or the pathos of Last Long Mile - And When I Die. Two thoroughly enjoyable songs I recognised from elsewhere were As I Came Home, a version of which I know as Seven Drunken Nights, and The Man Who Waters the Workers’ Beer, which appeared on the first ever Topic recording.

The presentation and artwork of the CD are rather understated, as you’d expect from an album entitled “A Little Cup of Coffee”, but the liner notes are very informative as regards the originals of the songs and tunes.

To sum up, having listened to “A Little Cup of Coffee”, I’m looking forward to being able to catch Proper English live, as is quite proper.