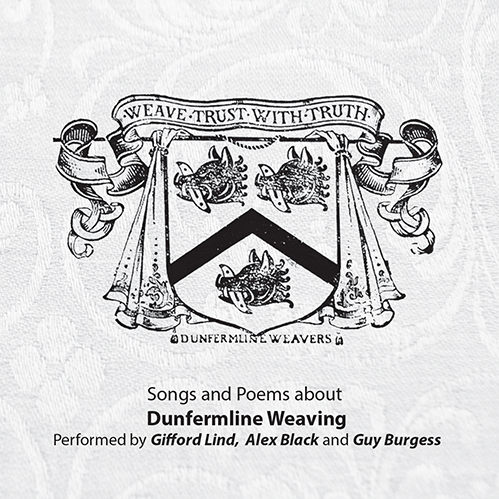 Stylistically the music is in a Scottish form which has continued in popularity over half a century or more and is played well. Gifford Lind and Alex Black ‘reside’ at Dunfermline Folk Club (which looks to be a ‘must visit’ if in the area). Gifford is described as a singer-songwriter. Guy Burgess is presented as an accompanist, but he regularly plays with Gifford and Alex in other contexts. (He also has an independent musical career). Recorded at ‘The Birchens’ studio, which I take to be local, mixed and mastered by Julien Pearly, who has a fascinating CV.

The CD fulfils its brief, and will stand alone for weaving enthusiasts and lovers of this Scottish style of folk music. A couple of the new songs may be picked up and enjoy a wider circulation. The album sleeve by Gifford Lind and Julien Pearly is excellent. Profits from sale will be donated to Alzheimer’s charities. So, worth a punt if you have an interest.