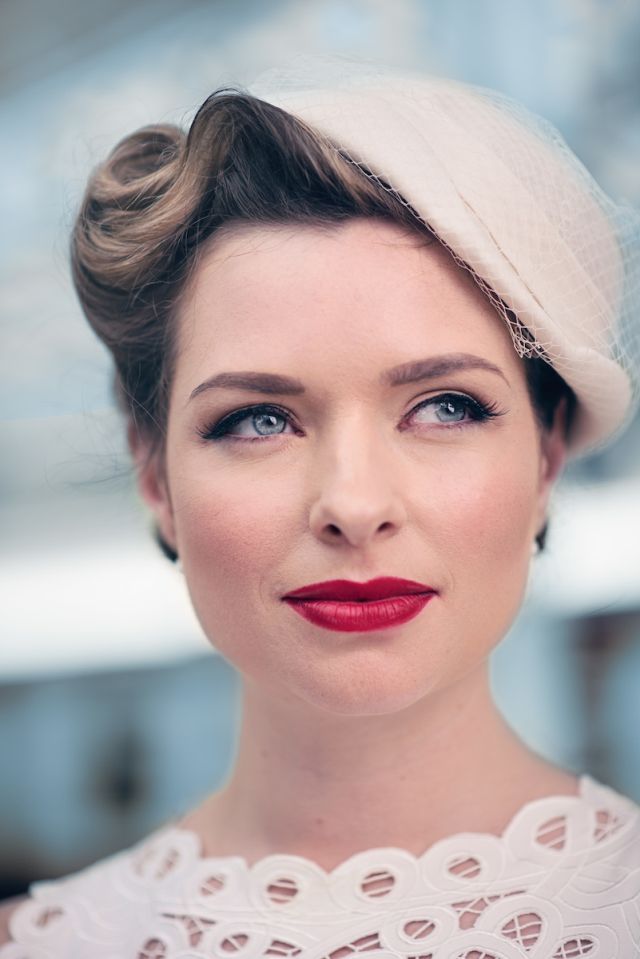 Since then she has toured throughout the UK, Europe and New Zealand as both a solo artist and with her band and has shared the stage with the likes of Lulu, Jamie Cullum, Deacon Blue and the BBC Scottish Symphony Orchestra.

Claire’s debut album ‘Between River and Railway’ was released in 2016 to critical acclaim. (Exquisite - Songlines) Her much-anticipated second album ‘Those Who Roam’ (sublime - Liverpool Sound and Vision) was released at Celtic Connections 2019 and features traditional and original songs under the theme of journeys.

“Claire does more than simply sing a song, she takes you to the story and sits you comfortably right beside the singer” FOLK RADIO UK

She has a strong ability to portray a story through song, and is known for her varied repertoire and natural, effortless Scots voice. She will be performing at the Seagull Theatre in Pakefield on Thursday 30th May, accompanied by guitarist Aidan Moodie, for a wonderful evening of songs and stories.

More details and videos at www.clairehastings.com