Ode to a Road

It’s an odd story, but I think one worth telling, as it has to do with folk music and it concerns musicians who lived and played in East Anglia. 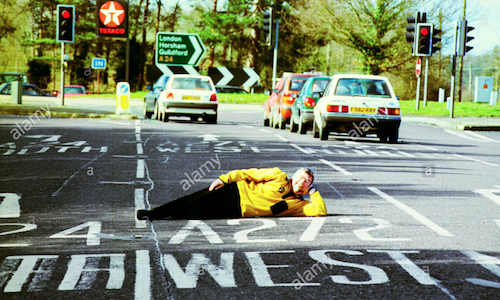 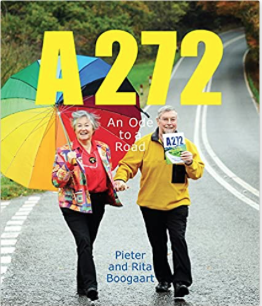 March 2000 when I came across a photograph in a newspaper of a Dutch man lying across a main road in the middle of Sussex, an area I had been brought up in. It turned out that the road was the A272, stretches of which I was quite familiar with. The road starts near Mayfield where my parents used to live, runs through dozens of towns and villages including Newick where ceilidh bands I’ve been in played, and ended up in Wiltshire where I lived for a few years

The Dutch man lying in the road turned out to be Pieter Boogaart and amazingly, almost incomprehensibly, he’d written a book about this old east-west main road: A272 Ode to a Road. His wife Rita, an art historian, was responsible for the photography. It’s a travel book of sorts, but one like no other I had come across. The pages are divided into different sections -  a central part which is the basic narrative travelogue along the A272, and around this, there are notes and photos of places of interest on either side of the road. Pieter's interesting design helps to make this a unique publication.

Then it occurred to me that the area of Sussex the road passes through, between the North and the South Downs, was the home of several traditional singers and musicians whose songs and tunes I knew well: among them Pop Maynard, The Copper Family, Shirley and Dolly Collins and the concertina player Scan Tester.

An idea was forming in my head. Might there be enough traditional music collected in or around this area to produce a collection which could be recorded or performed live? Research threw up names of traditional singers I had never heard of, people who had lived in the area and whose songs had been collected by among others Vaughan Williams. Among them were Henry Mills from Lodsworth, Mrs Verral of Monks Gate near Horsham and Jack Norris a melodeon player from Brook Street, near Cuckfield,  I couldn’t find enough traditional tunes to make a balanced show, so I thought maybe the original songs could be supplemented by specially composed instrumentals. However, before I went any further, I contacted Pieter Boogaart and put my idea to him.  Would he be happy for us to produce a collection of music somehow related to his book? Initially he was puzzled but when I explained the idea in more detail he was delighted. It turned out he was a fan of folk music. He’d been obsessed by the A272 for ten years or so and had travelled it dozens of times with Rita. To them the road was the epitome of England. It’s like many of those old “A” roads which, pre-motorways were our main routes around the country.

So what to do next? The groups Val and I were in at the time were not suitable for making something musical out of the idea, but we’d recently met David and Issy Emeney at Walton Folk Festival and thought they might be interested in collaborating. They were beginning to make a name for themselves on the local folk scene and seemed open to new ideas.  David played the guitar and sang and Issy was an excellent melodeon player who’d been inspired by Tony Hall. The couple lived in Sudbury at the time. After this Issy ran done a number of melodeon workshops at festivals including the one put on annually in Mendlesham by John and Katie Howson. 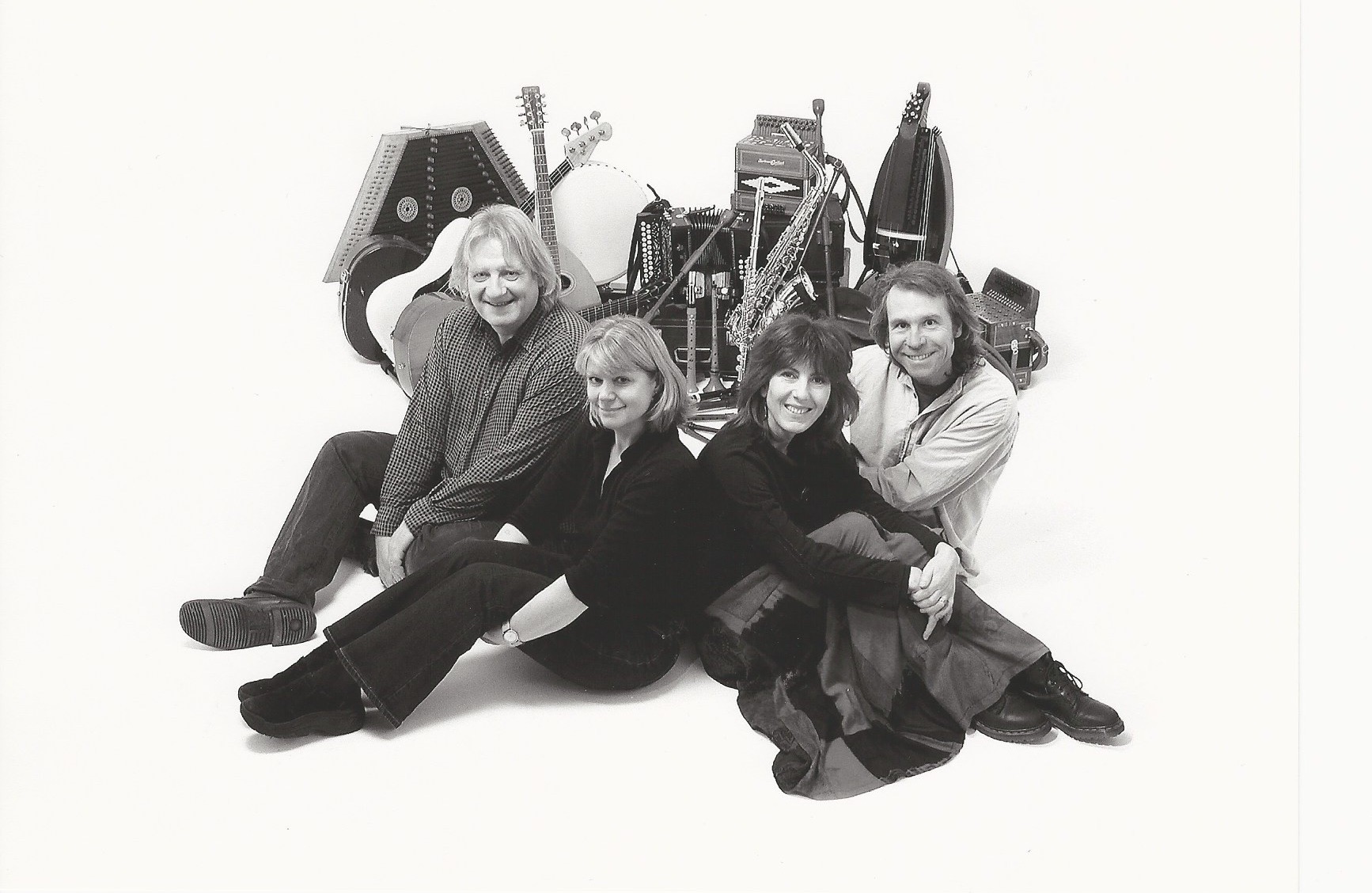 So we suggested the idea of getting together and putting an A272 music show; they were keen on the idea and threw themselves into the project with enthusiasm. We chose the name Sticks - for a reason I now forget. The first thing we did was decide which traditional songs to include and how many tunes we needed to add to make up a performance lasting an hour.  Val, Issy and I composed tunes in slightly different styles and in less than a year we had recorded a 13-track album: Between the Downs and organised a number of performances at folk clubs, arts centres and festivals. The songs, many of which you will know, included Spencer the River, Babes in the Wood, A Sailor’s Life, The Sussex Carol, and Shepherd of the Downs. The tunes you might know are The Man in the Moon, from a recording by Scan Tester, Brook Street Polka from the playing of Jack Norris, The Sun in the East from the Thomas Hardy / James Hook Collection, and Wentworth House and The Villagers from the Welch Collection. 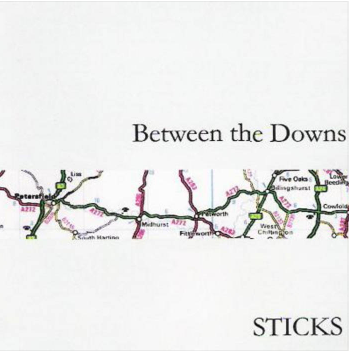 Pieter and Rita Boogaart were very pleased with our work and ordered a batch of CDs to give to their friends. We’ve kept in touch with them ever since. They produced another book about England, Curiosities of Bedfordshire: A County Guide to the Unusual and Pieter is also the European Secretary of The Folly Fellowship, an organisation which documents follies all over the place.

Very sadly, we heard recently that Rita Boogaart had died. We never met the couple but were always impressed by their enthusiasm for England, for our music and for life in general.

Sticks unfortunately did not survive David and Issy’s move away from Suffolk to Somerset. A272 Ode to a Road is still in print and can be found on Amazon and elsewhere. We long ago ran out of physical CDs but our recording is still available on Bandcamp to download in its entirety or as single tracks. https://thehosepipeband.bandcamp.com/album/between-the-downs