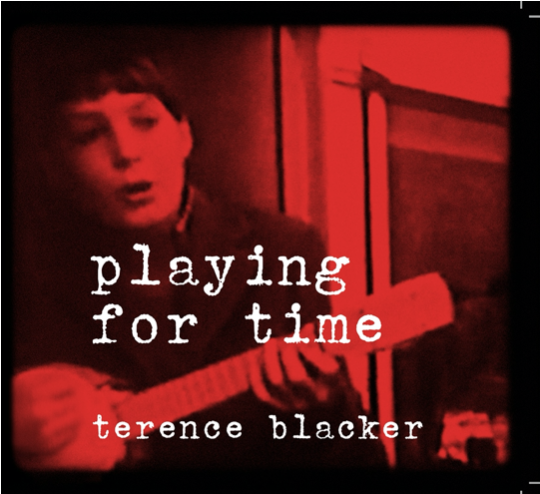 As usual with Terence the musical styles are somewhat varied; a bit of bossa nova on Memories are Company, bluesy Forty Degrees and some nice accordion and girly chorus on the opening track The Anno Domini Rag. The Sha-La-La-La Song is a homage to the old pop radio stations and cleverly includes in the lyrics some phrases from songs which some of you may recognise. Fake News, tinge of Singing Postman style here, and Me Too, with echoes of Paul Simon’s Graceland, are right up to date with pre-virus news stories.

The standout track has to be Europa, Mein Amour, which is not exactly anti-Brexit but a real heart-wrenching farewell to Europe, cleverly reminding us of all the European influences we have come to recognise. A great CD, unmistakably Terence Blacker. Here's the chorus:

But I know I’ll miss you more.

How I wish we could remain

Together down the years

But that’s all passed

So let’s raise a glass