My Darling Clementine at The Seagull 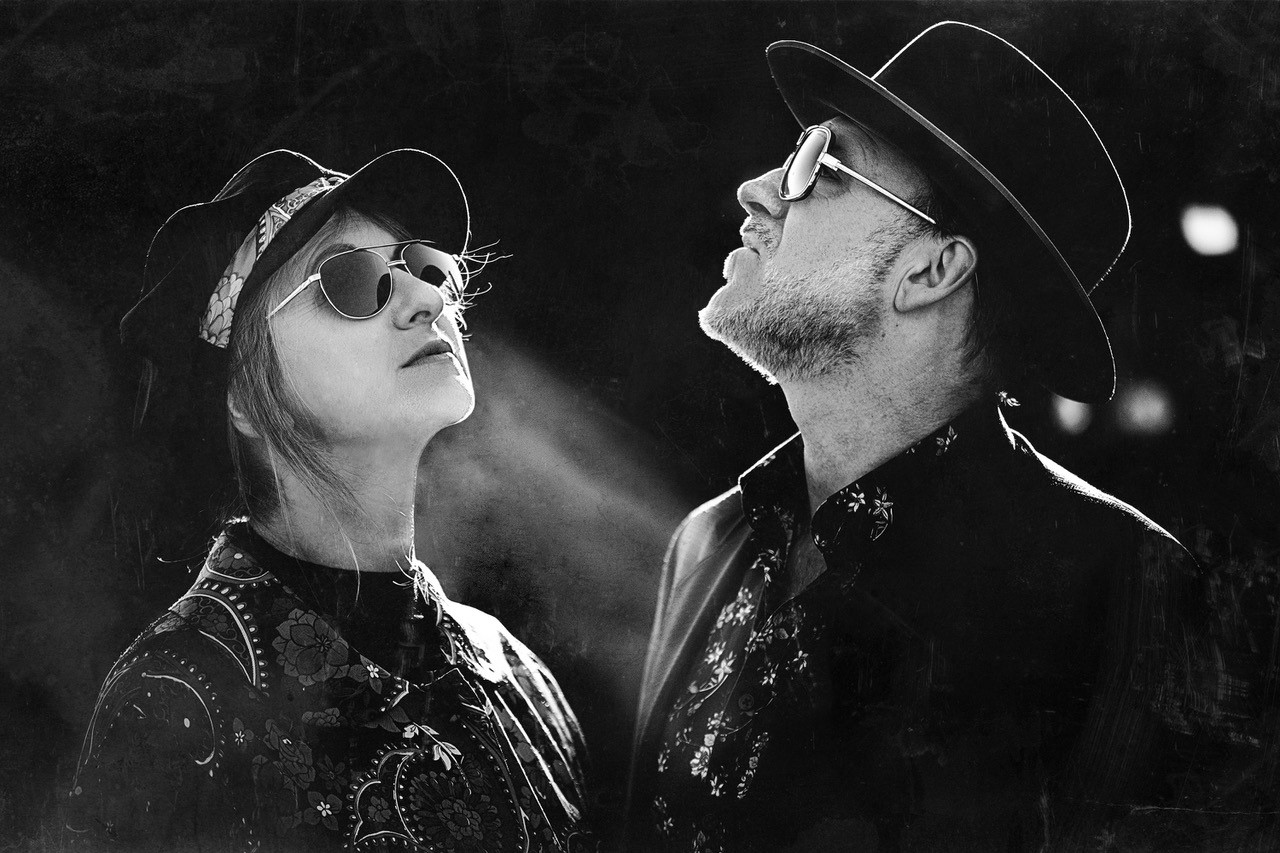 My Darling Clementine (spouses Michael Weston King and Lou Dalgleish) began as a homage to classic country duets of the 60’s and 70’s. They have played over 800 shows around the world and won numerous awards with their song-craft, spotlighting the vagaries of romance and the human condition, and their “match-made-in-heaven” harmonies.

Debut album  “How Do You Plead?” was immediately acclaimed on both sides of the Atlantic, leading to appearances at the Americana Music Association in Nashville and SXSW in Austin, and Country Music People called it “The greatest British country record ever made.”

Follow-up “The Reconciliation” received a similar critical response with the New York Daily News choosing it as 'album of the month' and it made Popmatters “Top 10 Country Albums of 2013”.

After a collaboration with crime writer Mark Billingham (The Other Half involving an album, an audio book and a stage show), 2017’s widely acclaimed Still Testifying embraced gospel and “country soul”.