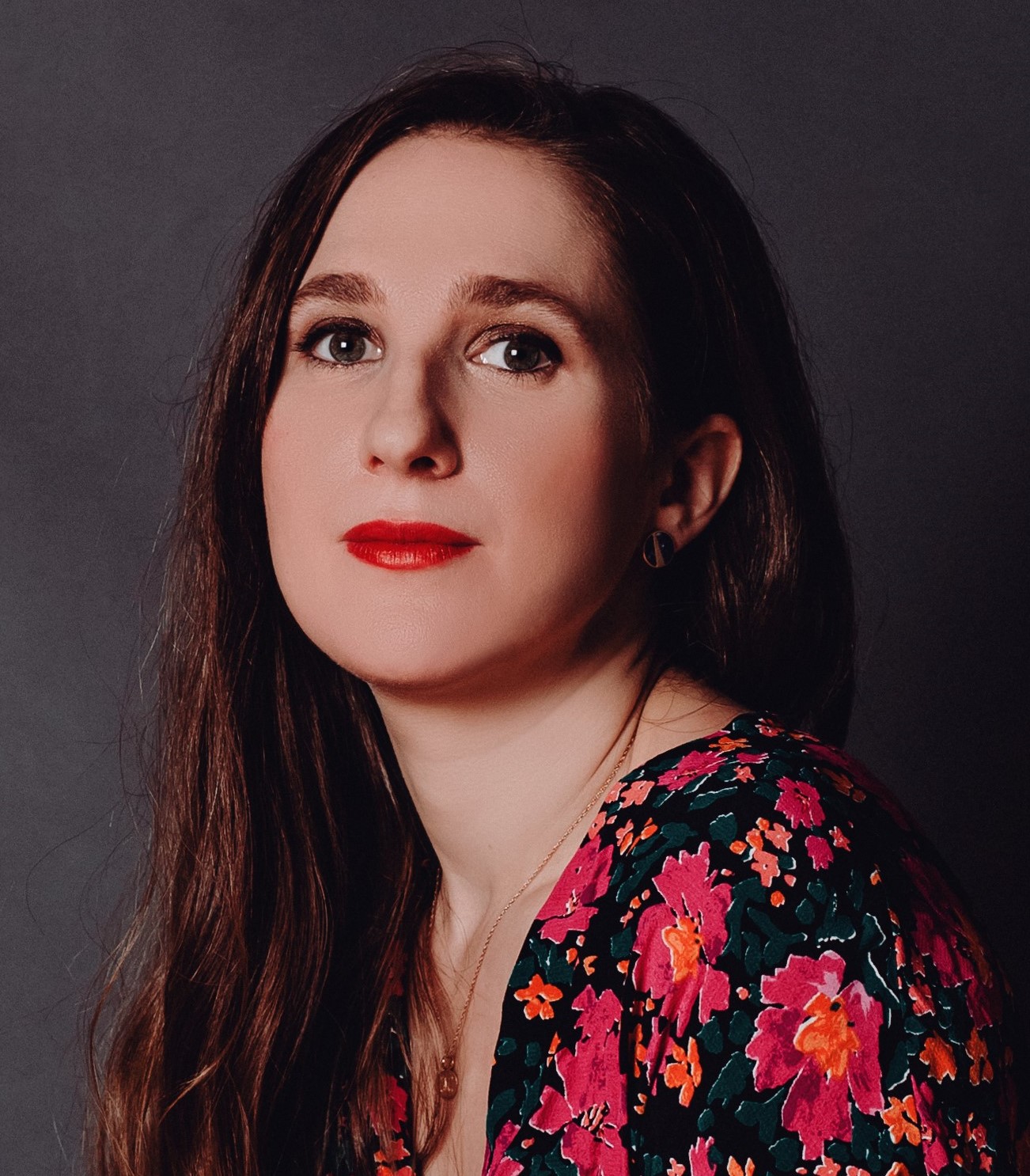 Annie Dressner brings her headline 'I've Always Been Like This' Tour to Beccles in September 2022, following the release of her single of the same name on 2nd September.

Since moving from her home town of New York City to the UK ten years ago, singer-songwriter Annie has garnered rave reviews for her recordings and live performances. From her debut album 'Strangers Who Knew Each Other’s Names', her EP 'East Twenties' and her second full-length release 'Broken Into Pieces', Annie has gone from strength to strength.

Her straightforward lyrical style, sharp ear for wordplay and crisp, lilting vocals offer listeners a front row seat to her stories. Her songs have received considerable airplay on Radio 2 and 6 Music and Radio 1 (via her co-write with Saturday Night Gym Club 'The Nowhere Team'). She released her third album, 'Coffee At The Corner Bar' in 2020.

Recently, she was shortlisted for Female Artist of the Year 2020 by Fatea Magazine.

This will be Annie’s first performance in Beccles.

"Prepare to be moved, uplifted, and swept away. Coffee at the Corner Bar is extraordinary. Its emotional breadth makes it one of the best albums of the year so far, without a doubt. Exceptional." - Shire Folk Support will be provided by Dan Wilde. Dan has been performing his own brand of richly observant folk both in the UK and around the world for the past nine years. In that time, he’s developed a growing fan-base and a reputation as "a fantastic songwriting talent who without a doubt will deserve and demand your attention” (Eclectically Challenged).

He’s an extraordinary songsmith, while his ‘stunning’ guitar playing” (Maverick Magazine) has led to an endorsement from Fylde guitars. Previous releases,’This Is The Place’ (2010), ‘With Fire in Mind’ (2013) and 'Rhythm On The City Wall' (2016), have cemented his reputation. He is currently working on a new release.

Tickets for the show are £10 available from: