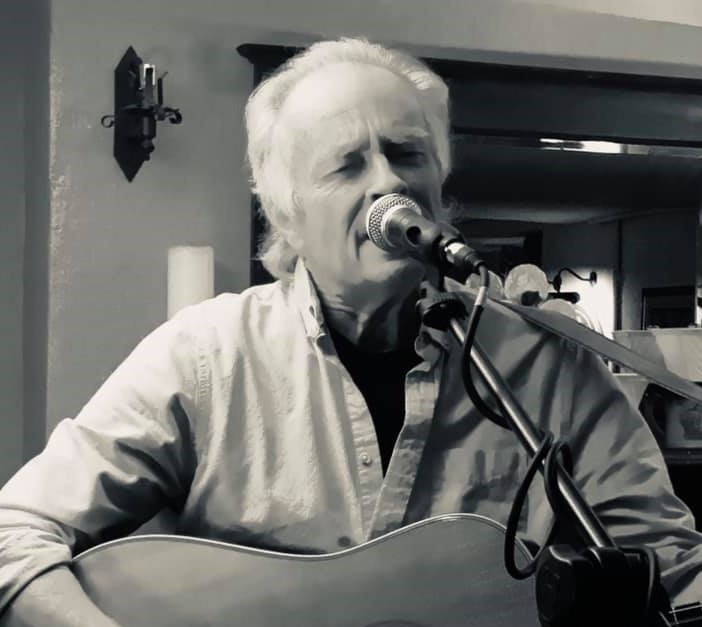 In early 2019 Penny & Stuart came across some cassette tapes containing unreleased material and decided to release another album based around these tracks. Sadly, Penny passed away before the project could be finished, but Stuart has completed the task and produced a limited edition CD to raise funds for several health care charities.

Stuart is now back performing solo and will be returning to his old Suffolk stamping ground for one night only when he makes a socially distanced appearance at the Covid secure Canopy Theatre in Beccles on Friday 4th December at 8.00 p.m.

Expect lots of original story-based songs, contemporary folk, country and more from this versatile and popular performer. A great way to celebrate the end of the lockdown!

The Mack is Back!!

Limited tickets are available at £6 IN ADVANCE ONLY from